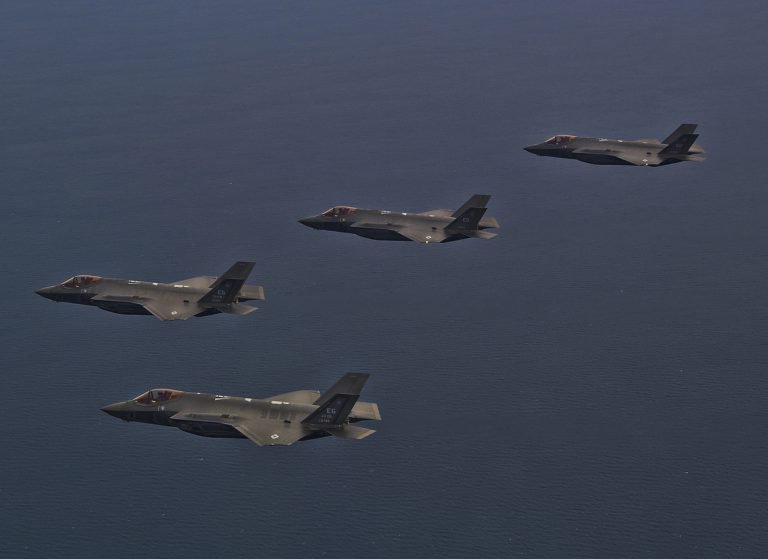 WASHINGTON: DARPA is taking another step toward building autonomous electronic warfare systems with a small contract award to BAE Systems.

Artificial intelligence and autonomy loom large in the Pentagon these days. Andelectronic warfare, much more quietly, dominates a great deal of thinking across the services these days after we’ve watched how the Russians operate against Ukraine and in Syria. So DARPA’s additional $13.3 million award announced today is worth noting.

Why does all this matter? One of the biggest challenges facing the F-35 program, for example, is the creation of a huge digital threat library (known as mission data files) for the airplane. It includes electronic spectrum information for a wide array of emitters — radar, radio and other sources.

As a release from BAE notes, current systems “are limited in their ability to quickly adapt to new and advanced threats because they rely on a database of known threats with predefined countermeasures.” The electromagnetic spectrum is highly congested these days in combat, between cell phone systems, radars and classified and unclassified communications systems. Combing through all that noise is a huge challenge on today’s battlefield.

This funds algorithm development, advanced readiness testing, and getting the system ready to move into production.

“In Phase 2, we successfully demonstrated the ability to characterize and adaptively counter advanced threats in a closed-loop test environment. We will now continue to mature the technology and test it against the most advanced radars in the U.S. inventory in order to successfully transition this important technology to the warfighter,” Louis Trebaol, ARC program manager at BAE Systems said in a statement.

Bear in mind that much of EW work and related funding is highly classified, so what we see in public is just the tip of the electromagnetic iceberg.